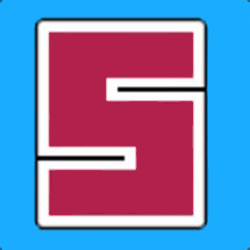 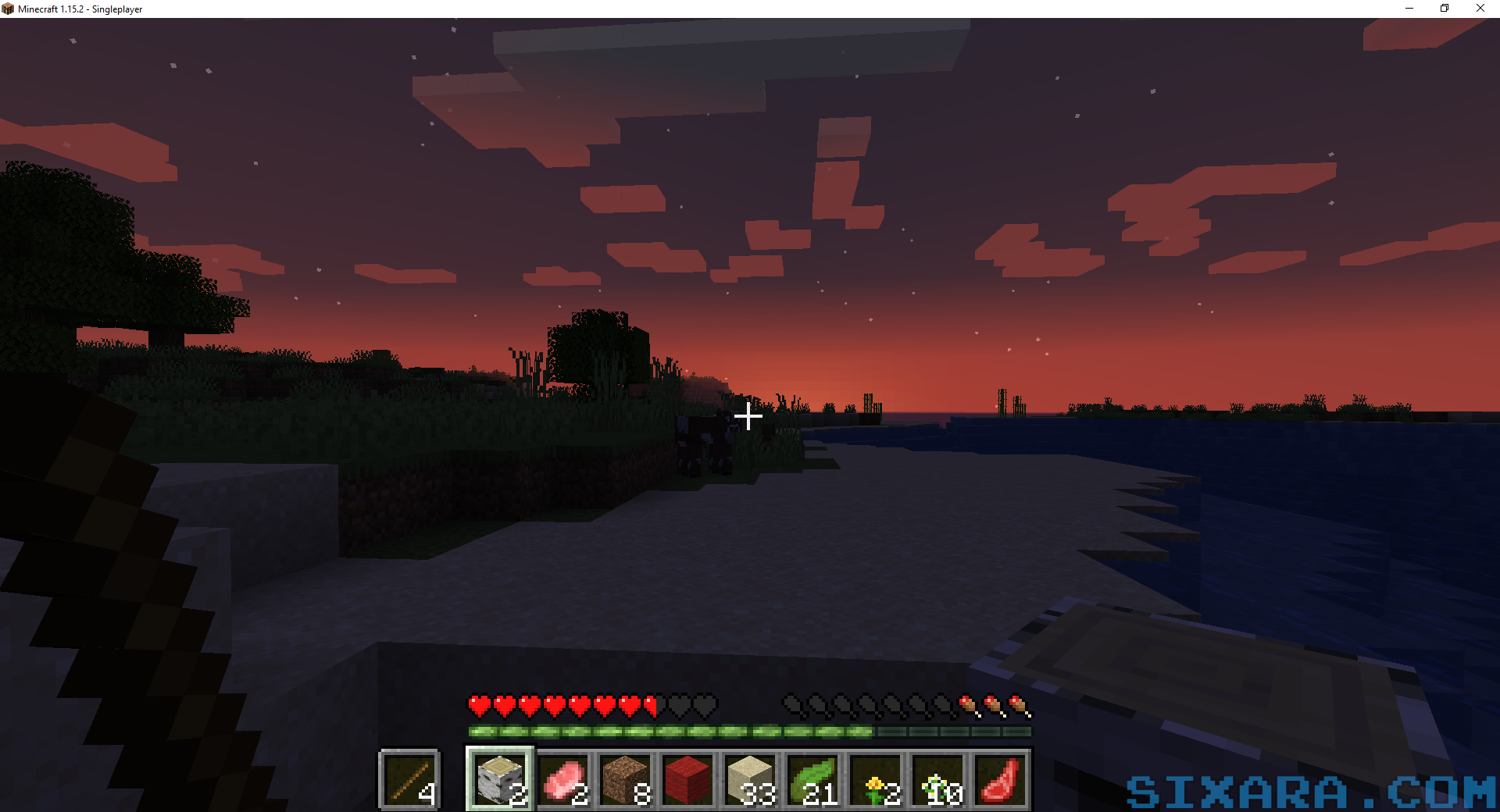 This Server is archived for historical purposes and no longer online

8-bit Pixel was once a place of peace during the cycles of day and night. Its flowers blossomed, trees showed strength, wildlife ran free, and the citizens were content. People sang songs, children played in the groves, miners dug for their ore and builders kept on building.

One day a mysterious asteroid floating through space slammed into the planet. This caused an unknown disturbance throughout the land. Emerging from this asteroid were monsters and aliens!

They killed and slaughtered many innocent people. The planet has been reduced to a very small population. A population of explorers from the universe called, “The Outlaw Republic in the Empryion system.”

These explorers have discovered the one flaw about this hostile force. They are terrified of the sun that shines ever so brightly during the day!

We need you and we need your creativity now! Join 8-bit Pixel today and help us fight the enemies of the night while rebuilding our beautiful world!

We also hear that the powers of this world are open to, “modifications.” Mods as they are called will enhance this world with new leverage for our citizens to fight this amazing battle. The ultimate battle of Good vs. Evil!

How does Towny work?

Check out the new tutorial!

Is the community toxic?

No, and half the community is dead from the hostile alien takeover.

You are the community! We need you!

Does the server reboot daily?

Yes and only when the server is empty!

Does the server get wiped?

We will wipe the server on a monthly basis.

If I have issues how to contact an admin?

We are not hosting forums just yet. So, Send us an email via the contact form or preferably jump into our new discord channel! If it is urgent feel free to message SixaraTM on Steam. Happy to help!

How has life changed for 8-bit Pixel?

The major change is that peace rules the day, but terror comes out at night! Throughout the land, hundreds of aliens and monsters come out looking for the humans and other lifeforms of this world. They are not here to be friends and no one can seem to bargain with them. The only bargaining chip they understand is a swift weapon in a capable explorer’s hands.

Is there any way to stop them?

At this time the STG faction living on the surface of 8-bit Pixel has not found a way to destroy the source of these aliens and monsters. For now, we have decided to cohabit with them by living during the day and killing them at night.

Will peace ever come back to this beautiful planet?

We feel hopeful that it will.

What should the citizens of 8-bit Pixel do now?

You should build up your homes and secure your lands. You should have hope that there will come a day when we can stop this hostile force that troubles us by night. This is your story now. What will you do? Who will you meet? What friends will you make? Be strong and take heart! We are all warriors of this beautiful place we call, “8-bit Pixel.”

Who is the STG faction?

Until one day, an experimental nuke was loaded into the back of an STG Destroyer known as, “The Hammer of Akua.” This nuke combined with EMP and everything else terrible was set off by accident! The explosion was so bad that part of the Outlaw Republic was blown to smithereens and ejected the survivors from the STG faction into our time. The Hammer of Akua was lost!

There is more to the story that we will talk about at a later time.

We have 1 set of Rules that not only Govern the world of 8-bit Pixel but other game servers.

The following will get you muted or temporarily banned!

Doing any of the following will get you PERMA banned!

Or you can visit the global rules page if you’re really into rules?!

"Get underground before they get you!"
- Anonymous

Measures are in place against cheating and we watch the logs very close.

Cheating or griefing of any type will result in a permanent ban!

Do not try it!