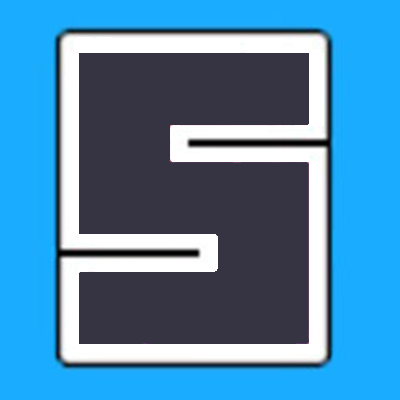 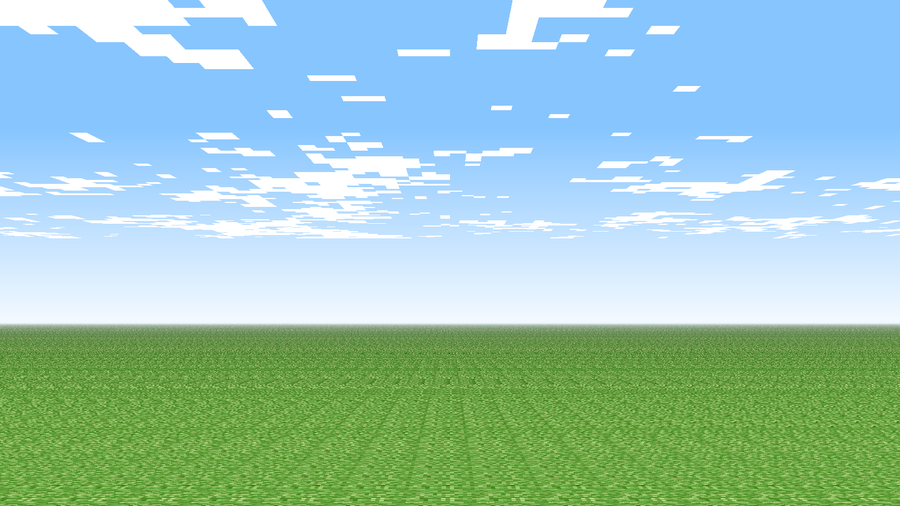 We would like to formally announce the launch of our newest Minecraft Gameserver called, “8-bit Pixel.” The server offers one hundred player slots and only one mod at the moment.

They killed and slaughtered many innocent people.

A brief of the story begins that 8-bit Pixel was once a place of peace during the cycles of day and night. Its flowers blossomed, trees showed strength, wildlife ran free, and the citizens were content. People sang songs, children played in the groves, miners dug for their ore and builders kept on building.

One day a mysterious asteroid floating through space slammed into the planet. This caused an unknown disturbance throughout the land. Emerging from this asteroid were monsters and aliens!

They killed and slaughtered many innocent people. The planet has been reduced to a very small population. A population of explorers from the universe called, “The Outlaw Republic in the Empryion system.”

You can read more about this developing story on 8-bit Pixel’s own webpage. There we will give you updates, notifications, and more about the future mods we will be adding.

Join the server today and become the hero that 8-bit Pixel desperately seeks. 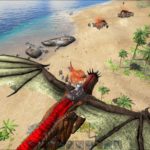 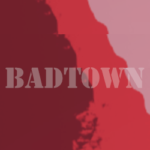 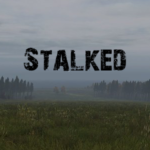 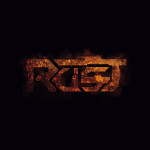 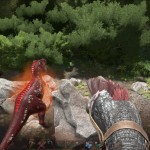